There’s a lot of books that I can’t wait to read or add to my pile, but there are also a few rare ones that really get me excited and this is one of them! This isn’t her first book either, I recommend starting with “The Silence” first!

Teenager Edie Hudson was nobody’s little darling, which made vanishing all too easy. Two decades later, she’s been forgotten by everyone except her mother, Samantha.

And the person who knows what happened to her. 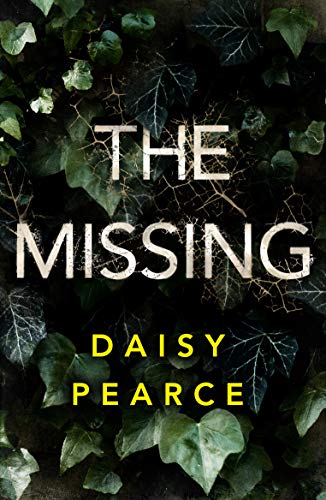 Samantha has had a long time to remember, and to regret. Having seen how little her daughter mattered to the community in the months following her disappearance, she wonders if Edie was lost before she was even gone. Or was it guilt, not indifference, that made the locals turn a blind eye? When she meets Frances, she at last starts to hope for answers.

Because Frances is obsessed with the mystery too, after finding a photo of her husband with the girl who disappeared.

Daisy Pearce was born in Cornwall and grew up on a smallholding surrounded by hippies. She read Stephen King’s ‘Cujo’ and The Hamlyn Book of Horror far too young and has been fascinated with the macabre ever since.

She began writing short stories as a teenager and after spells living in London and Brighton Daisy had her first short story ‘The Black Prince’ published in One Eye Grey magazine. Another short story, ‘The Brook Witch’, was performed on stage at the Small Story Cabaret in Lewes in 2016. She has also written articles about mental health online. In 2015, The Silence won a bursary with The Literary Consultancy, and later that year Daisy also won the Chindi Authors Competition with her short story ‘Worm Food’. Her second novel was longlisted for the Mslexia Novel Award.

Daisy currently works in the library at the University of Sussex, where she shelves books and listens to podcasts on true crime and folklore. 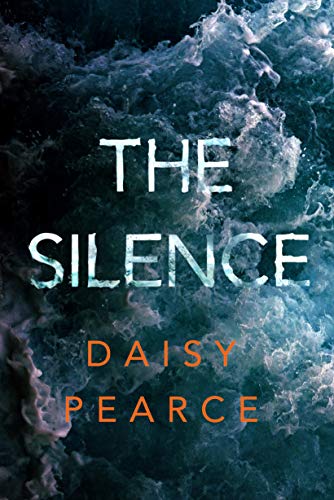 Stella Wiseman was a child TV star, but there’s nothing glamorous about her life now. Alone in her thirties, she’s lost her parents and her friends and she’s stuck in a dead-end job. But just as she hits rock bottom she meets Marco, a charismatic older man who offers to get her back on her feet. He seems too good to be true.

She appreciates the money he lavishes on her. And the pills. But are the pills just helping her sleep, or helping her avoid her problems?

With Stella’s life still in freefall, Marco whisks her away to a secluded cottage where she is isolated from everyone except him. But the closer he pulls her, the worse she gets. He tells her it’s all in her head, and she just needs time away from the world.

No longer sure what’s real and what’s not, Stella begins to question whether she was wrong to trust Marco. Was she wrong to trust herself? Is the one person she thought was fighting for her survival actually her biggest threat?